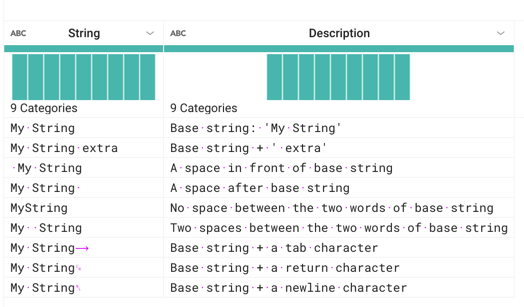 You can paste Wrangle steps into the Transformer Page.