NOTE:  Designer Cloud Powered by Trifacta Educational is a free product with limitations on its features. Some features in the documentation do not apply to this product edition. See Product Limitations.

Designer Cloud Powered by Trifacta Educational supports joins between a recipe and any upstream recipe or dataset. 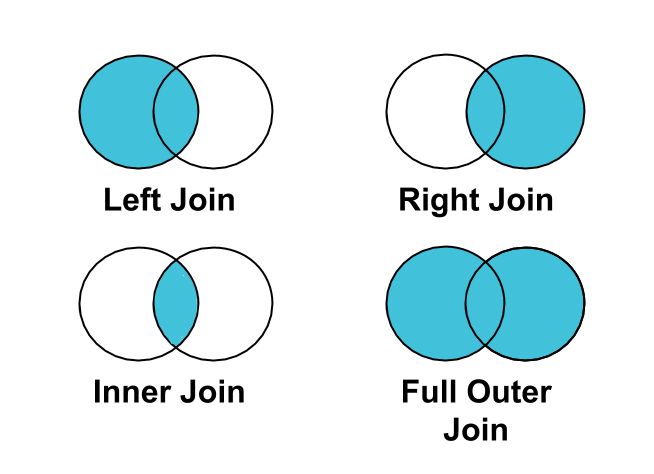